so so yes Are you digging too? Are you gonna help me dig again? Dig a big hole for me hold on hey everybody welcome back to the cabin
welcome to the greenhouse and the new homestead   there's so much going on right now and so
much confusion for me but maybe   not for you going back and forth between projects. It's typical of this time of year for me,   I get started on a project and I get excited
about that. In this case, this spring it's been the   foundation for the cabin, getting started on
that and then the outhouse that you can kind   of see in the background here. But it's gardening
season and with a new property or new homestead   I need to get things established um as you know
I just started clearing this lot back in I think   September or October last
year for the cabin site and then cut all   the trees down for the cabin on the and all
the other projects over the winter and now   spring is here and the greenhouse that i've
been talking about for a year and a half is   finally here as well or a year i guess.

It's
partially assembled and I haven't been able to   finish it because Ben from Arctic Acres (the
supplier the manufacturer of the greenhouse)   went back home because of the weather
essentially and back to his other projects   and we are waiting for a string of good weather to come
back and finish it and we just haven't had that   in what a week now i think. Yeah, probably a week.
So looks like we're gonna get back   at it maybe in the next couple of days and then
stick with it get it finished then I can start   building the planters inside, get the water reservoir in there and start planting;   start getting that going but in the meantime
there's things I want to get into the ground   like trees in particular and shrubs, like
food shrubs because they take a long time to get   established and if I don't get them in this year
of course I lose a full year and in some cases   it could be four five six years, like these apples
before I get a single apple off of them, so this is   planting for the future essentially.

I think that's
probably a good strategy for most people in most   homesteads or most new properties is to get
those trees planted immediately when you move in   because they're going to take the longest
to get established and longest to start producing.   Some of this I probably won't even get to
enjoy in my lifetime, like some of these.   I've got oaks on here, but they're all red
oak. I want to diversify and add a   few more different species of oaks mainly for
wildlife. Actually I think I've got bur oak and   white oak here which have good tasty
acorns, honey locust to fix nitrogen. I've got   wild rose for the rosehips and for the bees
and other bugs and insect beneficial insects   that i'm trying to attract to this spot. 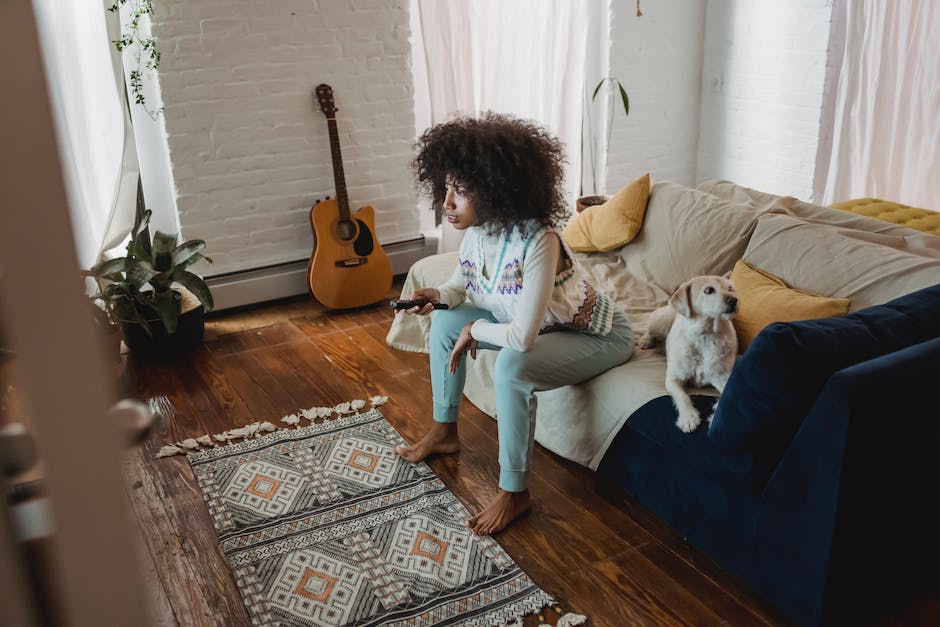 This
is just like a boreal forest section,    doesn't grow much food for people generally and
the soil is not good so I'm going to do a whole   bunch of things to keep improving the soil too..
composting, bringing stuff out of the    water, the lowland over there and I'm gonna continue
to bring all my sawdust and wood chips in and   I guess just keep spreading it here and yeah just try to improve this section of the   forest. It's a vast forest I'm
surrounded by. There's actually   no farms no crops anywhere that I can
think of within more than 10 miles for sure   maybe a lot more than that so I don't have um
those species and the insect species and   some of the bird species that you'd be used to
in agricultural areas and I also don't have the…   Well good thing is I don't have weeds that and
I'm not going to bring in soil for that reason   as well or compost because I don't want to spread
new new weeds in here.

I want to control everything   I bring everything in that's not invasive, so apples
mainly , I've got some cherries, some sour cherries over here. I think yeah I've got some willow
basket willow for future projects, a sweet cherry.. ..what else? , elderberry, yeah a
couple of elderberry, I have a sea buckthorn   which is not the invasive buckthorn that
you're used to or know about if you're   in the in the states (southern
states especially i think) um.. blueberry, cranberry and actually I found a wild
cranberry out here in the bog, meadow here yesterday I found it from last year and
still perfect in perfect condition so I did   eat it actually.

Um what else do I have ? Anyway i'll
plant it all and on the other channel where   I talk a lot more i'll just explain the entire
process of planting these things and all of   or show you all of the different things
that i'm growing and how i'm layering   them throughout this and creating essentially
a food for us with a high canopy at the back   and then kind of moving forward to a lower
canopy shrub layer. I'll get some vines like   grapes. I don't know if they'll grow here
in the acidic soil but i'll give them a try   a couple other vines and then i've got uh um
root crops and then above ground crops as well so like i said i'll explain that in the on the
other channel in more detail and continue to   update you throughout the summer on how
that uh how the garden's progressing and   how the greenhouse is working out anyway uh the
next section or the next segment of this video   i actually showed it on my other channel or a big
part of it on my other channel or all of this but   with additional footage on my other channel the
actual turkey hunt um so if you're interested   in seeing how i called the turkey in or um you
know how they sound and how they how i interact   with them as i'm hunting then you can click on
the link probably in the description or in the   pin comment you can link to that video and
watch that on the other channel anyway thanks   for watching appreciate it and i look forward
to seeing you at the cabin next time take care