DIY Solar Generator � Portable Power at
a Fraction of the Cost I was intrigued by some of the solar generators
I've been seeing, like the Goal Zero Yeti and other similar units. Being a techie, it occurred to me that I should
be able to build a reasonable equivalent for less than those units go for. Although I have several fuel-driven generators,
total power replacement in a prolonged grid-down situation isn't very practical. Anything more than a few days would need substantial
fuel reserves, which would require a disciplined strategy to rotate the fuel, amongst other
considerations.

In the southwest, we have plenty of sun, so
a solar generator seemed a good addition, so, I set out to build my own. After doing some homework, I set the following
goals: the unit had to have a reasonably high output, similar to a small gasoline generator; it needed to be reasonably portable — something my wife could move around on our property my wife could move around on our property to provide 110-volt power where it was needed, and could be easily positioned to catch the sun in different seasons, and at different times of the day; it needed to have a power reserve capacity similar to the units available for purchase; and it needed to be affordable.

So, here's the unit I put together.
For storage capacity, I chose a high-capacity group 27 deep-cycle marine battery. The deep-cycle type will tolerate repeated
discharges to around 50% without damaging the battery. It should tolerate a daily charge and discharge
cycle for some time, and will provide daily power for considerably longer than any reasonable
expectation for fuel-driven generators. The inverter is a Go Power! unit rated at
1,750 watts, which produces sine-wave power suitable for sensitive electronics, and has
the power to accommodate any appliance we own. It features a voltage and power monitor display,
and two AC outlets. To connect more items simultaneously, I added
a power strip with USB charging. This adds four outlets and two USB charging
ports, at the cost of using one of the two outlets on the inverter. Since the inverter will lose a certain amount
of power to its own inefficiencies, I envisioned charging all the devices for my family or
group simultaneously, so having multiple outlets is important. I used a Renogy 200W dual-panel solar bundle
kit, which has two 100-watt solar panels, a charge controller, and all the wiring for
the solar side of the generator.

The charge controller has a 400W capacity,
so I could add two more of the 4ft x 2ft panels to improve re-charge time. To keep the whole rig ready-to-go, I added
a Black & Decker Automatic Battery Maintainer. This keeps the battery at full charge so I
always have full capacity should I need the unit. Finally, all this went on a Harbor Freight
heavy-duty hand truck. A friend welded some angle bracket to the
platform to form a box that holds the battery perfectly, and painted it to match the truck. He also put some diamond mesh, and a heavy
rubber mat in the bottom to make the box drainable.

A square of painted �-inch plywood bolted
to the truck uprights is a sturdy and convenient mounting surface for all the hardware. The hand truck form factor, along with the
heavy oversized tires makes rolling the unit very easy, even on dirt or rough surfaces. The downside of the cart is that taking the
unit in a vehicle will require a minute or two to remove the battery, so it won�t leak
when laying the cart over. 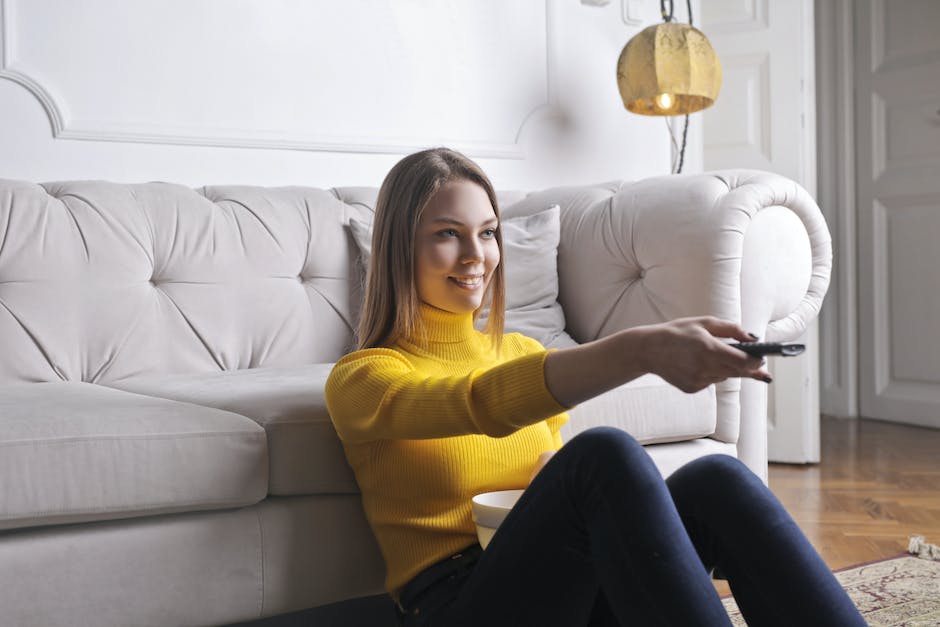 One unexpected benefit of this kind of setup
is in storing the unit. It�s tall, so it doesn�t have a very big
footprint in my garage, and it�s extremely convenient if I need to move it out of the
way of something. For comparison, I think there�s an optional
cart available for the Yeti unit, so it�s more convenient to move the 103-lb unit around. On their website they show a two-man carry,
whereas mine�s reasonably easy to roll from place to place, and would be considerably
easier up and down stairs. Now, for performance.
I think one of the most popular comparable units would be the Goal Zero Yeti 1250. That unit specs out to 1250W with a 100Ah
reserve. That means it can handle loads of up to about
1,250 watts, and is rated to carry a 25-amp load (roughly 300W) for about four hours before
the battery hits 50% capacity. The 50% value matters because discharges below
this value will reduce the battery�s capacity, and shorten its service life. My unit is rated at 1,750W, with a 95Ah reserve,
so it can handle the same 300W load for just a little less than four hours.

To get a better sense of what this means,
my unit could power a box fan for about six hours, an LCD-TV for about 12 hours, a very
small fridge for 40 hours, or a hair dryer for about 45 minutes. The higher wattage rating means my unit can,
if necessary, handle high-load appliances like a hair-dryer or a coffee-maker, or the
starting load of motorized appliances like larger fridges or A/C units, at least for
short periods of time. Since the unit is an open design, I can also
extend the reserve by connecting additional batteries. With a set of jumper cables, I could connect
the battery in any of our cars to the battery in the unit, extending the total reserve available
for the inverter. In comparison, the Yeti has a nicer display,
and a LOT of power plug options, so it can connect to a myriad of devices, and can be
stacked and ganged with other Yetis.

I really like those features, but I have all
the 110-volt and USB-charging basics covered. So. let's talk costs.
Looking at a good ready-to-buy alternative, the Yeti 1250 Portable Power Station Kit include
the Yeti 1250 unit and two 100-watt solar panels for just under $2,000. Total build cost for my unit was $692.65,
roughly 1/3 of the price. It's not as compact and not nearly as pretty,
but it does the same job, with 40% more wattage and is much more convenient to move. So far, it's been pretty solid for its intended
purpose. I�ve posted the complete build list in the
description below, in case you'd like a starting point for building your own solar
generator.

If I get an opportunity to test a Yeti, or
other unit, I'll develop and run some real-world tests to see how they compare, and post the
videos. I also think I'll run comparison to the
three fuel-driven generators I own, so watch for that video. So, what do YOU think? What did I miss? Where am I off-base? What better choices could I have made? Post your comments below.

I'm always
happy to hear from you, and I learn a lot from your comments and suggestions..

Moving into Our Off Grid Cabin in the Rainforest!