Home Minimalist Living How Many Towels Do You Need? | Rose Lounsbury | TEDxDayton

Translator: Zsófia Herczeg
Reviewer: Tanya Cushman How many towels do you need? (Laughter) This was a question I faced
on a Saturday afternoon in early 2012 as I scrutinized my linen cupboard. I had just started
on a minimalist journey, inspired by my 1,500-square-foot house that could no longer comfortably contain
the possessions of me, my husband and our three three-year-olds. Yes, you heard it right – triplets. The issue of our stuff
had come to a head a few weeks earlier. We had returned from visiting
relatives for Christmas, our van packed with gifts. As I walked into our house and assessed our already
stuffed surroundings, a slow, frightening
realization came upon me. We didn't have room
for the things we already owned. Where was I going to put this new stuff? I considered my options. We could buy a bigger house. We could buy no one
Christmas presents anymore, ever. But then a friend suggested a better idea: minimalism.

Live with just what you need. Hmm. Never really thought about that. But back to my linen cupboard. There I was, facing
a literal tower of towels and one simple question: How many towels do you need? The answer was surprisingly clear: two per person. But that's only 10 towels
for a family of five. Certainly wasn't the message I received
from Better Homes and Gardens Magazine. They told me I needed
different colored towels for every season. Ten towels just didn't feel right. So I went down to the basement where my husband, Josh,
was blissfully watching Saturday sports to ask him a very important question.

"Honey, is it OK
if we have just 10 towels?" (Laughter) After a long pause,
during which, I'm sure, Josh deeply pondered
the critical issue of our towel supply, (Laughter) he responded with "Umm. Yeah?" (Laughter) That settled it. Ten towels. That was six years ago. In that time, I have not increased
our number of towels. And everyone in our family has been dry
when they needed to be dry. (Laughter) So this early venture into minimalism
taught me two very clear things: One, I can live with a lot less
than I think I can, and two, I can definitely
live with a lot less than society tells me I should. So what is minimalism anyway? We've all heard the phrase "less is more," but what does that look like? Is it selling all your possessions
and living out of a backpack? Is it never accepting gifts
or having people over for dinner because the only utensil you own
is one single spork? (Laughter) My favorite definition of minimalism comes from 19th century designer
William Morris, who said, "Have nothing in your house that you do not know to be useful
or believe to be beautiful." Those two words, "useful" and "beautiful,"
are the checkpoints I use to decide whether or not items
are welcome in my home.

"Is it useful to me?"
and "I know it to be useful" – meaning I actually use it. We're not talking about potentially
useful objects here. We're all pretty familiar with those. (Laughter) But what about those items
we believe to be beautiful? I'd like to introduce you
to the naked blue lady. My mom painted this as a wedding gift
for my aunt and uncle in 1974. Decades later,
after Josh and I got married, we visited my aunt and uncle and bemoaned the bare walls
in our first apartment.

My aunt immediately
ran down to the basement – (Laughter) true story – and came back, dusting off
this naked blue lady that she'd been hanging on to
for the past 30 years. Now, some pretty obvious
and time-delayed regifting. (Laughter) But my aunt was demonstrating
a basic minimalist principle: Let go of the things
that are not beautiful to you so they can be beautiful to someone else. And I'll tell you, if you came to my house today
and we had a cup of coffee, we'd be drinking it right under the gaze
of this beautiful naked blue lady. And while we're on
the subject of regifting, What the heck do you do when other people
give you stuff you don't want? I'd like everyone to take a moment and think about a time someone
gave you something you didn't want. It shouldn't take long. (Laughter) All right. Now, let's use some logic. If at some point in time,
we've all received a gift we didn't want, it follows that at some point in time, we've all given someone else a gift
that they didn't want. 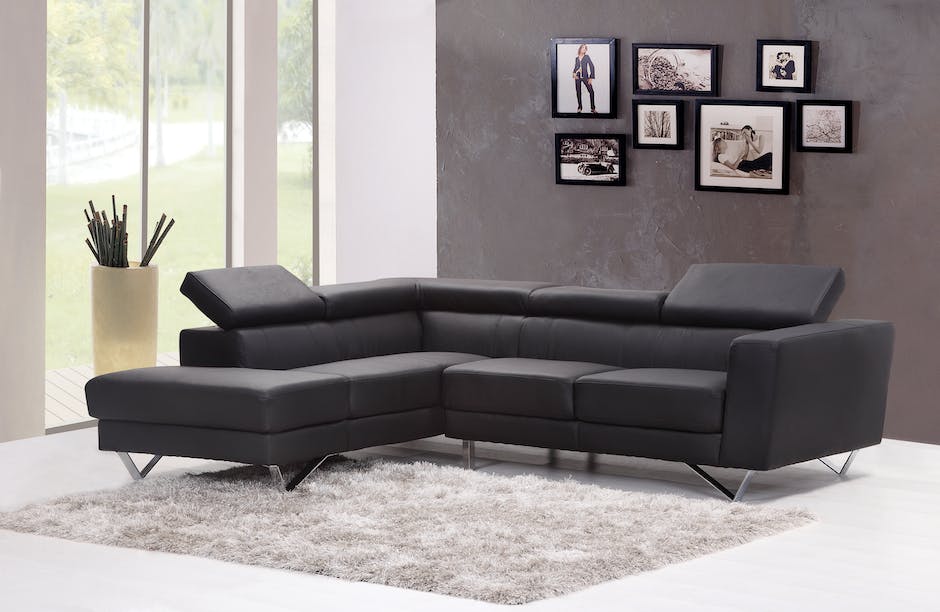 A few years ago, I helped my best friend
minimize her wardrobe, and we stumbled upon
a pair of sheep-print pajama pants that I had given to her in 1999. I insisted that she let me put those
in the donation bag myself. So, let's just accept that it's OK
to let go of unloved gifts, and you don't have to wait
decades to do it because it's completely normal
to give people things they don't want. It's truly the nature of gift-giving. (Laughter) But I'd like to teach you
two words that will help you in any gift-giving situation.

You may be familiar with them. [THANK YOU] When someone gives you a gift,
say "thank you." Once you've done that, your obligation to the gift
and the giver is done. (Laughter) (Applause) And it's now yours. If it's useful or beautiful to you,
by all means, keep it. And if it's not, well,
for Pete's sake, let it go so it could be useful
or beautiful to someone else. Now, of course, there are a million other reasons
we hang on to things we don't need.

Whether it's sentimental
or we spent a lot of money on it or we're afraid that we'll need
a lifetime supply of cable-knit sweaters to survive the zombie apocalypse, it all boils down to the same thing: If we don't use it or love it, let it go. Can I tell you a secret? The real benefits of minimalism
are here and here. I mean, sure, it's great to have clear counters
and be able to find your keys, but the reason I stay a minimalist has nothing to do
with the way my house looks and everything to do with the way I feel. Once I let go of everything
that didn't matter to me – and it took about eight months total – I discovered three amazing things. First, free time. I started spending my evenings
reading for pleasure instead of picking up my stuff. Second, peace of mind. I felt calm and relaxed in my home and comfortable
with people just dropping by.

And third, clarity. For the first time since having kids,
I had mental space to think and dream, which resulted in some
really unexpected changes, like starting a business
and writing a book – things I didn't even have
the mental capacity to consider when I spent all my energy
dealing with my stuff. I believe that the physical
state of our homes mirrors the mental state of our heads. And if our homes are full of things … (Laughter) You know where I'm going. (Laughter) If our homes are full of things
we don't need, use or love, well, our minds are full of it too. So as you get home today
and you're moving through your house, think to yourself, "How much do I need? How many coffee cups or pairs of shoes
or boxes of holiday decorations?" And as you start to peel away
the layers of physical stuff in your life, I believe you'll be surprised
to find what's underneath: everything that truly matters.

The Social Minimalist | Can we be Happy without Friends?