Humans have always connected to their
landscape through food. One of the things that's so concerning
about the state that we're in at the moment is so many people are losing that
connection to the land. So The Plummery has been an experiment in
how can we regain that connection to food in the city? Is it possible to produce a meaningful
amount of produce on a pretty standard sized urban block? I guess the answer is: Yes!
It is absolutely possible. My name is Kat Lavers, I live at a place
called The Plummery, which is a typical quite small suburban block on Wurundjeri
country about six kilometers from the center of Melbourne, Australia. I live here with my partner Danny
and also very regular WWOOFers, people who come and stay with us and
learn in exchange for board and food.

The block is 280 square meters, which
includes the house and some quite large areas that are not
currently producing food. The food-producing area is about a hundred
square meters, so a 10×10 meter square. In 2018 we harvested 428 kilos of herbs, vegetables, fruits, and eggs
from this small space. That amount of production has been enough
to supply two adults and regular guests with almost all of our fresh produce, not
just in summer but in the entire year. I've been on the site for 10 years. When we first arrived it was a very
rundown house, the garden was full of ornamental plants, it had lots of lawn, so we had a lot of work to do.

We've used a process called
permaculture design to really get the most out of the space
that we're living in. We've taken the time to observe the site,
think about all the different seasonal implications of where we are,
think about our own needs as humans, and how to really make the site as
elegant a design as possible so that we get more out than we put in, in terms
of our effort and time. I've tried to work out what's the optimum
arrangement of vegetables to plant together in each bed so that they are all producing
well and not competing with each other.

So we do plant really densely and we
have a tight rotation system. We keep our quails in an aviary where
they have concrete paving underneath and then a layer of mulch that becomes
compost over time, something called a deep litter system. Quail are also really quiet animals, which is a huge advantage in small city blocks
where you've got neighbors close by. And most importantly for me this is a really
really ethical solution where the quail have got something to scratch around in
looking for bugs. For me it's really important if I am going to eat animal products
that those animals have the best life that we can possibly give them. 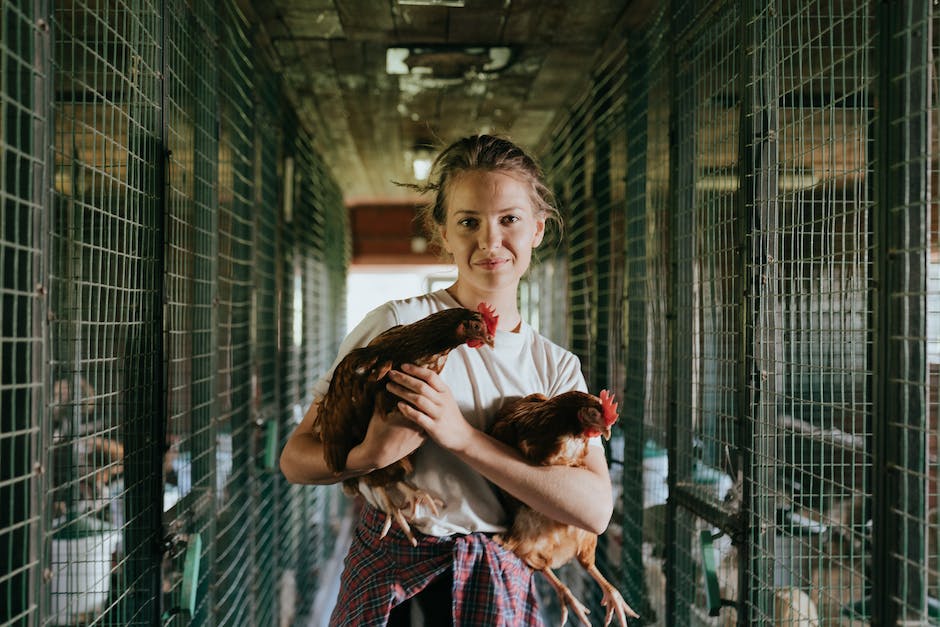 So we're not self-sufficient and we're
not really aiming to be self-sufficient here, what we are aiming
for is community dependence. We're aiming to have most of our diet coming from either this household or
within our bio region. So of course we're not self-sufficient in
things like grain and dairy and oil, so we aim to source those from producers
that are as local as possible and people that are managing land in a way that is
consistent with having a future. My main income comes from working
for a local council in Melbourne's West running a program that teaches people about
organic gardening and permaculture. I'm also a freelance permaculture teacher
designer, educator, facilitator. Many people when I explain how much food
we're growing here think we must be full-time farmers, you know, slaving away
in the garden to produce a little bowl of tomatoes, but it's just not the case
at all and in fact we think that we spend about 4 hours a week on average to
grow that amount of food, which is a lot less than I expected it to be, to be honest.

What does take a lot of time is setting up these systems, so implementing
the design and also learning the skills to grow food. Even then, that has all
happened for us in the last five or six years. It's actually quite achievable if you do
want to prioritize that in your own life. So lots of people tell me, 'Oh this so
exciting, I wish I could do that at home but I just don't know really where to
start. I don't feel like I've got a lot of time.' And so one of the best things
you can do if you're getting started is just start really small, start with a
square meter; observe that, look after it. You'll actually get more produce out of a
smaller garden that you're managing and tending well than you will out of a huge
garden that runs away and that you can't observe properly. It's really important that we start to build a bit more resilience into our cities and food
is just one of the ways that we can build a level of resilience
from those larger systems.

We know we have sometimes got crises going on, large floods, bushfires, let alone
occasional economic instability. In those times one of the things
that becomes most critical, of course, is access to fresh produce, and
the city might never feed itself completely in fresh produce but we can
add a buffer, we can do something which minimizes the packaging, the transport,
the fuel use, the chemical use, all the impact that comes along with
conventionally produced foods. And something that to be honest brings us
great joy while we're doing it, as well..