Hey everyone if you're looking to become a minimalist, we're gonna share six tips in this video for how to get started. Minimalism is all about simplifying your life and only keeping the minimum amount of stuff that you need in your life to thrive. The path to becoming a minimalist usually involves some kind of downsizing process to simplify your living space, changing your consumption habits, and reprioritizing what's important to you. We've been minimalist for over five years now. We downsizes from a four bedroom house And we've met lots of other minimalists who have gone through the downsizing process, too. So the six tips that we're gonna share in this video are based on our experience and what we've learned along the way. By the way, we just filmed a tour of our minimalist apartment. We'll put a link in the description if you want to check it out. Tip number one: set a goal. This is probably the most important thing you can do when you decide you want to become a minimalist.

Going through the process of downsizing your stuff can be difficult and really emotional so you want to have a goal that you can refer back to you to keep you inspired as you go. Take some time to think about it. Do you want to have a less cluttered living space? Do you want to spend less money and less time shopping? Or do you want more free time to do the things you love? Write it all down and put it somewhere where you can see it every day to keep you inspired as you go. Tip number two: listen to your instincts. This is probably one of the hardest things to do because we all have preconceived ideas of what a minimalist lifestyle looks like, but it's important to downsize according to what you want your own life to look like and not what you think it should look like. So, for example if you have a sewing machine and you love sewing, don't get rid of it because your apartment will look cleaner without it, but if you have a guitar, let's say that you haven't picked up in five years, and it just makes you feel guilty every time you see it maybe that's the kind of thing you could donate or give to a friend.

Tip number three: set aside your favorite things. So this tip is more about sentimental items than it is about utilitarian ones. If you give away a mixing bowl from your kitchen, you can always buy it back later if you realize that you need it again, but for sentimental things, you can't get them back once you give them away or donate them. So what I suggest is making a pile of some of the things that are the most important to you and setting those aside so that as you go through the downsizing process, you know those things are there Tip number four: choose a downsizing method.

There's a few different ways to go about downsizing. Matt and I didn't really choose a method when we started so we just kind of had the chaos method and we went through everything all at once and it was pretty overwhelming, but we did get it done. Um, so that's something you could try. A few things that we've seen other people try is going room by room, so starting with let's say the kitchen and just downsizing anything you don't need from there or anything that's broken.

Some people prefer to break it down even smaller into smaller daily increments so, just going through your junk drawer one day, not necessarily a whole room. So you could make a schedule for yourself that would go over several months and you can tackle smaller projects and this way it's less overwhelming. Another method that we saw from The Minimalist was to pack up everything you think you want to downsize and get rid of into boxes and just leave them in a corner or a closet of your apartment or home and that way you just go about your life with the things that you've got left and if by chance you've packed up something that you actually want or need, it hasn't been given away yet; you can take it out of the box and then after a few months whatever still left in those boxes that you haven't needed, then you know those are the things you don't need and that you're ready to get rid of. 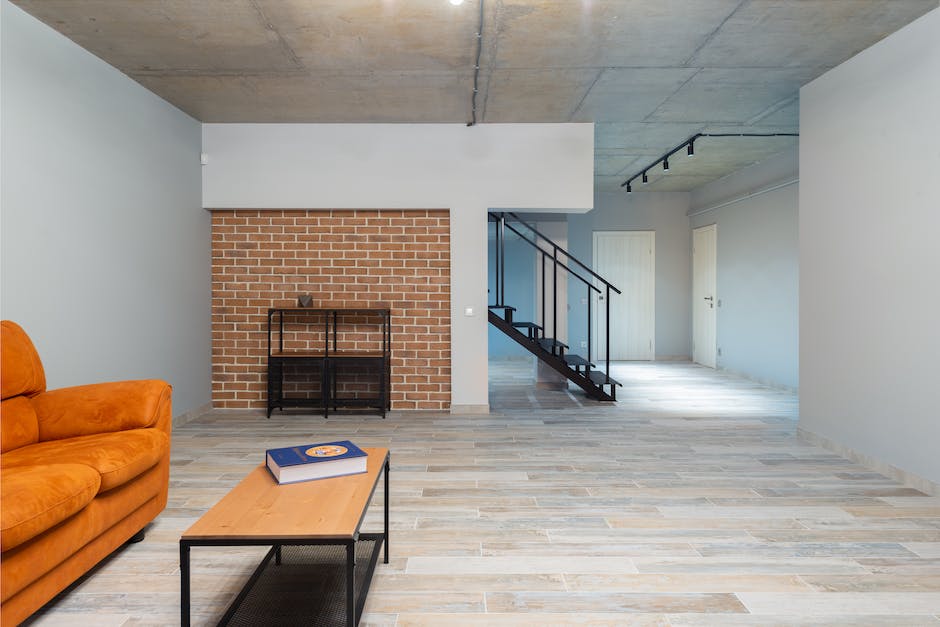 Tip number five: Downsize responsibly. When Matt and I downsized, we made the conscious decision not to just waste everything that we had brought into our lives so we tried to repurpose it as much as possible. We donated a lot of stuff to thrift stores, we gave things to our family and friends, we sold things online, and we recycled other things that we couldn't give away. And we really only threw out things that nobody really wanted. Throwing everything out in the garbage would have been way easier and way quicker, but we think it's important, if you brought things into your life, that you get rid of them responsibly as well. Tip number six: change your consumption habits. As you start going through the downsizing process, you are probably going to become aware that you have a lot of stuff that's been coming into your life whether it's through shopping or gifts, um, all that stuff came from somewhere.

So as you start increasing the flow of things out of your life and simplifying, you're going to want to become aware of the stream of things that are coming in. So you're going to want to start shopping less. Maybe don't go shopping as a hobby. When you do go shopping, make sure it's something that you really want. Having a list can help control the amount of stuff that you're bringing in your life.

So this doesn't mean that you never get to go shopping again and that you never get to buy anything again, but you just want to become more aware of what you buy. For holidays, too, it might be a good idea to communicate with the people in your life who may be giving you gifts for different holidays and, um, just let them know about your lifestyle change and suggest some alternatives to make it an easy transition for them. Downsizing and simplifying your life can be a really difficult process, I think I've said that a couple times already in this video so consider yourself warned, But it can also be a very, very rewarding process, so if you've set some really inspiring goals for yourself, that's going to help you be successful in your new minimalist lifestyle. Like I mentioned earlier, we'll put a link to our minimalist apartment tour video in the description below if you want to check it out and check out our playlist if you want to see more videos about minimalism or other alternative lifestyles that we've explored.

Thanks for watching and we'll see you in the next video..

Inside This Model’s Minimalist Home Filled With Weird Objects | Vogue