Home Minimalist Living Minimalist Transformation: Before & After Decluttering (WITH VIDEOS!)

Hey, everyone! Welcome back to my channel! So today I thought it would be fun and kind of interesting to do a then and now comparison of some of my stuff when I first learned about minimalism and where I'm at today. So for this video, I'm going to be using clips from my old Youtube videos from several years ago. I hope this is not distracting but I'm sure it is. So we're going to start with my closet and my clothes. It's actually after I had already been decluttering my wardrobe and all of my stuff for I think like a year at that point, and I still had this much stuff in my closet. That's the before and like I said it's kind of like a during rather than it before because I had already been doing Closet Clean-Outs for a long time before then and I had gotten rid of a lot of stuff.

But I still had a ton, which kind of blows my mind. This is the clip for "after", what my closet looks like now. This is from my very recent Closet Tour video that I put up just a couple weeks ago. It's part of my Apartment Tour Series so you guys probably just saw this not that long ago. But this is what my closet looks like now. I use a capsule wardrobe so there's just a lot of space, nothing is crammed. I don't have stuff that I'm like not using that I don't even like–which is probably the best part of it. Moving from my wardrobe and clothes into shoes because that seems like a pretty logical thing to follow. I have this old video from 2015 which is my shoe collection video and this clip you're going to see is the intro where I basically just tossed all my shoes into a pile.

Oh my goodness you guys I had so many shoes. I think I just had this mindset where I didn't want to get rid of things that I had spent good money on. And I wasn't realizing that even though the money was already spent I was still paying for these items in terms of the space that they're taking up and guilt that they're giving me over not wearing them and the discomfort that I have when and do try to wear them. I think that's something that it took me a while to learn is that the money is already spent and you can try and sell an item and get some of that cost back but you are still paying for all of the crap that you're holding on to, you're just paying in other ways. 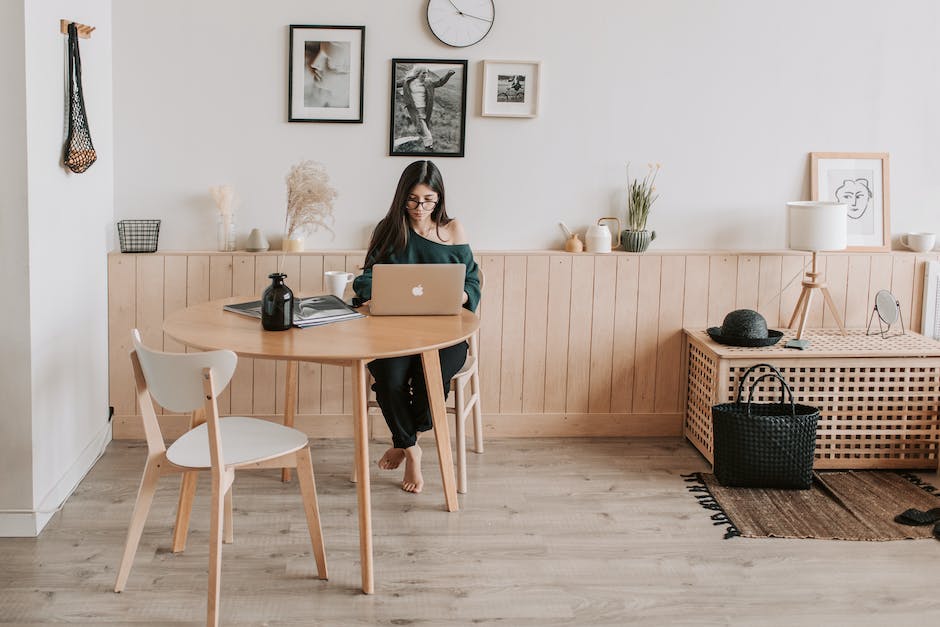 So for my shoes now you probably saw a peek of this in that Closet Tour video but I just have a hanging shoe organizer and all of my shoes fit in there. I love shoes they're probably my favorite thing to shop for. Just, I don't feel like I'm missing anything with my capsule wardrobe. And I think that was a huge fear that I had when I started downsizing my clothes is that I was going to feel like I was missing something and I just kind of dove in and started doing it and I realized through the experience of doing it that I don't feel like I'm missing out because I got rid of all the stuff that sucked. I've got rid of everything that was uncomfortable or didn't go with what I owned or wasn't really my style anymore or it got really worn out. I got rid of all the dead weight and now I just wear the stuff that I actually really like and enjoy, so I don't feel like I'm missing anything because I didn't get rid of anything that was worth missing.

This before clip is a makeup collection video that I put up I think in 2014. I say at the beginning in the intro of that video that I had just downsized my makeup collection before that video and it still was like a preposterous amount. I used to have this like drawer organizer and I would keep all of my like makeup and beauty products and hair tools in it. And I had some makeup sitting on my dresser. I used to have like two canisters of makeup brushes. I'm much happier just having a little makeup bag that has all my essential stuff that I wear everyday. And I don't have multiples of everything. I just have a CC cream I wear everyday, a concealer I wear every day, a powder I wear every day. I have one brush for all of those things. I have one Mascara, I have one eyeshadow palette. So those were the three areas that I have to share before and after footage with you guys. I really encourage you guys to take video or take pictures of the way that your place looks now, and how your stuff is because it's so interesting to look back on.

Thank you guys so much for watching. I really hope that you enjoyed. Please give it a thumbs up if you did and I will see you next time. Bye!.

Inside This Model’s Minimalist Home Filled With Weird Objects | Vogue