>>MAT: Hey everyone in this video, we're gonna give you a tour of this off-grid micro cabin. It's a fun, interactive living space with some really unique features. In the middle of the room, there's a bed that can be raised up to the ceiling. There's a climbing wall. There's also 2 lofts with a fireman's pole to come down. There's 6 solar panels to power the cabin and there's also a human powered energy wheel inside that helps top up the batteries. We're going to give you a full tour in this video. Let's go check it out. [Music Playing] So right now we're at a place called Le Vertendre in Eastman Quebec and we're in one of their cabins which is called The Zoobox. The cabin is 20X26 feet and the whole front wall is all glass and a lot of the windows open so you can get some good cross ventilation in here.

The cabin is insulated with rigid foam. So when you first come in you'll notice that it's just one big open room. There's no partitions. It's just an open-concept space and starting here on the left, you have the kitchen. [Music Playing] Over here, there's lots of storage space for all the kitchen stuff. In this cupboard, you got all the cutlery and then down here they hid the fridge in this cupboard and the fridge is electric so it's running off the solar power system. And then in the kitchen, it's just open-concept shelving which I really like. They used some galvanized pipes to support the shelves. There's a propane cooktop and oven. The sink is over here and all the water that's supplied to the cabin is coming from a well that's on-site. There's also a propane hot water tank. [Music Playing] Over here, on the bathroom door, it's kind of neat. They put up a diagram to explain how all the off-grid systems work.

So that people staying here can understand and appreciate how everything's coming together to make this tiny cabin function. Through here is the bathroom. It's small but there's everything you need: toilet, sink, shower, and there's a septic tank on-site for the gray and black water. Over here is probably my favorite feature of the cabin. It's basically a giant human-sized hamster wheel that generates power for the cabin. So you basically just walk in it. You can even do a bit of a jog and it generates power. Most of the power that's fed to the cabin is coming from the 6 solar panels on the roof. But the wheel can be used to supplement the solar power system and help top up the batteries. Basically the way it works is that there's a dynamo hooked up to this wheel that converts the mechanical energy into electrical energy. You've probably seen smaller versions of this which are the bike lights that are charged by the movement of the wheels. Over here is a charge controller so you can keep track of how much power is coming in.

How much is being used. There's also a backup generator on-site that kicks in, if the batteries are too low. [Music Playing] Over here in the corner, there's a nice hanging chair for just lounging, relaxing, and looking out into nature. The bathtub is right out in the main living space in front of the window. which is nice because you can take a bath with a great view. Over here is a futon couch that turns into a bed, but that's not the main bed. Like I mentioned at the beginning of the video, the main bed is up on the ceiling. Having a hanging bed like this is a really cool space saving feature because it really opens up the room during the day and you don't have to make the bed. 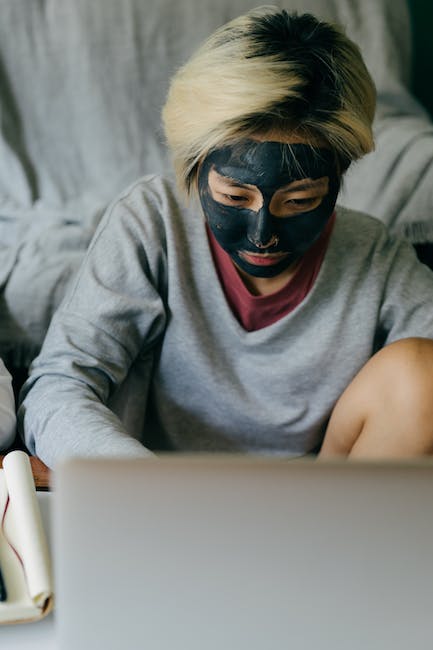 You just pull it up and you also don't have to have a separate bedroom for it. So the dining space is under it. The chairs can be moved away and the table is on wheels so that can be tucked away in the corner also. The bed is hooked up to a pulley system with a counterweight and the counterweight is the same weight as the bed. That way it's easy to pull it down and push it back up. Over here is the wood stove that supplies heat to the cabin, but the cabin also has a heated floor. There's glycol tubes running through the floor. It's powered by propane and that supplements the heat coming from the wood stove. The heated floor is also thermostat controlled so the house won't freeze when no one's here. This is kind of the fun wall. The whole wall is actually a blackboard so you can write and draw on it and there's also obviously the climbing wall which is a really unique and really awesome feature. The climbing wall along with the wheel you can actually get a pretty good workout in this space.

On the climbing wall, there's also a beanbag game that you can play. And if you get bored of climbing and playing and there's also a lounging chair here, a TV in front and a popcorn machine for relaxing. Another cool feature of this cabin is this wall ladder that leads up to two small lofts that can be used for hanging out, but they can also serve as sleeping lofts.

They both have mattresses in them. And then to come down you can use the ladder or the fireman's pole. [Music Playing] This is one of the most creative spaces we've seen so far. We love that the cabin is off-grid but you don't really notice because the systems are so easy to use. And the extra features like the climbing wall and the energy wheel really help liven up the space. If you're interested in checking out one of these zooboxes, we'll put a link in the description of the video.