After now four years of living on an off-grid homestead, we still frequently get the question, "What do you wish you had known before you went off-grid?" Some of you may have seen our first video with that title. If you haven't I'll link it here. But after four years we decided to make a sequel. So here's another installment. 10 more things we wish we'd known before we went off-grid! Alright, here we go. Number one: it doesn't kill you. Different from the expectations of some of the people who watched our first "10 things we wish we'd known," after 4 years living off the grid, we are not dead! Are you dead? Mmm…no. Are you dead? No. Am I dead? I don't think so. Well, I'm glad we all have that cleared up.

Wow that was…that was a great drift Number two: everything poops. People poop. Chickens poop. Goats poop. Dogs poop. Cats poop. All God's children poop. If you're going off grid, if you're going on to an undeveloped property, you're still going to do it so you got to find a place to put it and you got to follow the rules. What we did when we first got here is we had a health board certified outhouse and we thought that would take care of our needs short-term while we lived in the yurt. Turned out it worked out pretty well.

It lasted just about the right amount of time until it filled up. Now that we've moved into the house we're on to a composting toilet which is working great. So we are very happy with the decisions that we've made for our number two. Number three: you can't skip your dirt work. Now this is particularly for people who homestead or go off grid in interest of self-sufficiency, in particularly food self-sufficiency or are interested in conserving and stewarding the resource of water. We have been interested in shaping our landscape in such a way as to be able to capture as much water as possible, to grow as much life as possible. But I was timid with my shovel I wanted to just sort of build things up or sketch it in.

I didn't ever actually go to the work of digging into the ground with my shovel and making the landscape change. We're changing this now. We're actually going to a permaculture design course and we're going to be doing some key line water harvesting, which will solve our problem of doing the dirt work, so that our land is most able to sustain and support life. Number four: somebody has to take out the trash. It is unlikely that anybody is going to get to a true zero waste sort of situation, even when moving off grid, even if you go pretty primitive. So trash has to go somewhere. You're going to generate some of it.

How far does it have to go and how are you going to get it there? How are you going to protect it until it gets there and not have it be a problem? Aside from reducing the amount of trash we actually produce, we also have implemented a couple of security features. We like to use these big sturdy trash cans. They snap down tight keep the mice out of them. And I got this little shed off of Craigslist for free. It's a crummy little shed but it'll house some trash cans and keep the critters out. Number five: there's no such thing as time travel. Although many of us come to a simpler life or a homestead life or an off-grid life because we're resistant to certain modern technologies or modern attitudes and we have an appreciation for a previous way of life, we can't actually make the modern world go away.

Which is something to think about, especially if you're a family with children. Thinking about how your children will be interacting with their peers and wanting access to certain technologiesm, or maybe you yourself will want access to certain technologies. We couldn't afford to install a full solar power system, but we did what we could afford, for $1,000 this simple system, at the halfway mark two years into our now four years of off-grid living.

And this was a game changer. This really completely changed the game for us possibly even more than the house. By allowing us to power Internet here it also gave us the ability to generate income here on the property. And of course you may be someone who makes the choice to go completely without these things, which is a perfectly respectable choice but it will be a daily choice. It will be something that you will have to actively maintain, because sadly we don't actually have a TARDIS. Number six: insulation is awesome! If you're going to move out into the woods or off-grid or start a homestead from scratch like we did, you're probably going to end up in some sort of temporary shelter for who knows how long.

We moved into a yurt upon first getting out here and we burned a lot of wood to keep that warm. Now that we're in the house with great insulation, insulated windows and everything, we burn a lot less wood. We spend a lot less of our own energy producing that wood to keep us warm and it's a lot better. Number seven: you can cut down trees but you can't put them back up again. Many people who go off the grid are interested in using their own resources to achieve their goals. 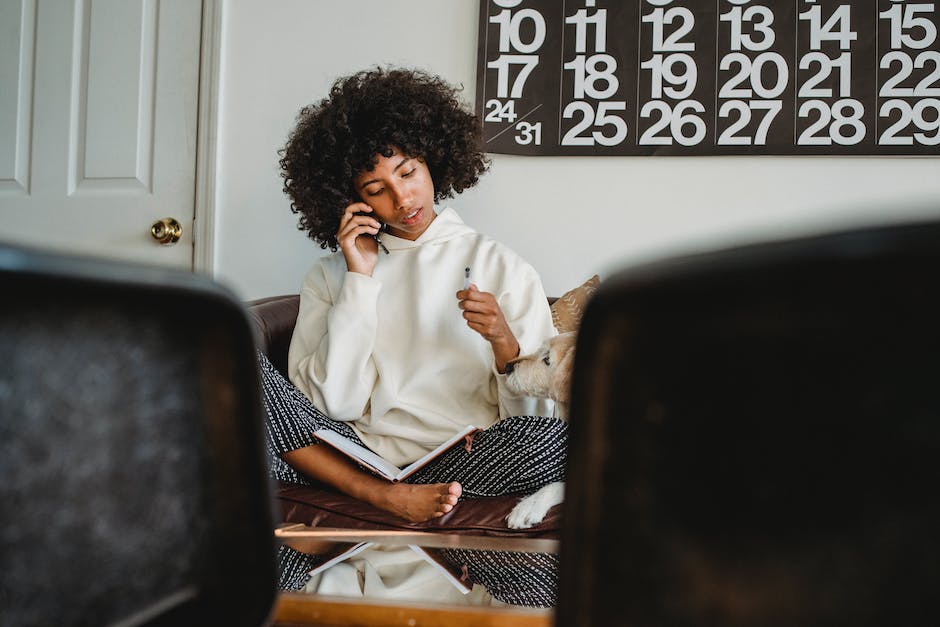 One of the ways that our family has done that is my husband has built a timber frame home out of our own trees. It has been really exciting. It's one of our favorite things about our off-grid life and off-grid journey. But one thing that we have had to work out is how many trees to cut and when to cut them. We made a decision to cut a lot of trees at once at the beginning when we would have been better served to cut a few trees at a time and to trust that it is possible to get a tree to fall exactly where you want it to when you have that skill set.

Also when you're cutting trees for timber frame you don't necessarily want them to dry out before you get the frame fitted together, and we overestimated our speed in terms of how quickly we were going to be able to get the frame together. We did get the frame up. It has been a great success. But it would have served us to be more patient and careful in cutting down trees rather than try to go for the big whammy and do it all at once. Number eight: wood is heavy. If you're heating with wood you got to think about how much work you're going to put into moving that stuff because cord wood is heavy! You got to get it from where it falls to where it burns and you handle it three or four times in between at least.

So you've got to get smart about how you do it and you've got to have ways to move it, or you can also look at the efficiency of use. What we did is we installed a rocket mass heater which uses much less wood than conventional wood stoves and now we're able to get by with just the trash that we pick up off of the forest floor. That and scraps from the sawmill and we're good to go. So we have now much less effort going into collecting our firewood. Number nine" the good/fast/cheap triangle still applies. This is something that I dealt with quite a lot in production shops. If you're trying to produce something, you can have it good, fast or cheap. You can pick two. If you want it cheap and fast it's probably not going to be very good. And if you want it good and fast you probably should expect to pay some money. You can produce your own goods, you can use things that you find, but all of that is labor-intensive. One thing that we do out here quite a lot is we replace the money expenditure with a time expenditure, so we have to be patient in order to not spend a whole bunch of money.

So you can personalize it. You can do it your own way and it's not going to be wrong as long as you're doing it for all the right reasons, all of YOUR reasons and you follow your conscience you're probably not going to screw it up. And there's always a workaround. That's one thing that has really helped us to thrive in this lifestyle after four years. And some of you may remember or may have looked back to a time when we were really struggling, having come to this lifestyle with only some of the skills that were needed and having to fill in a lot of gaps. There were hard times and there I expect there will continue to be challenges as we continue to pose challenges for ourselves trying to live the most full life that we possibly can. But we've just found our way around things.

If you can't do it this way then try something else. And just make sure that you are following your own dream. You can't borrow somebody else's dream, you only have your own and you really have to pursue what it is that you want with an off-grid or homesteading lifestyle. And if you were to only ever do things that you are an expert in you get very far. Which brings us back to my point number one which is that the off-grid life hasn't killed us! So that's that's our message to say we've been at this for four years, we're learning more every day.

We love being ongoing learners. We love living our life to the fullest. That doesn't mean we get it all right. We certainly don't get it all right. But we are getting one thing right and that is that we keep trying to live the life we want to live. Absolutely. We're making something we enjoy. So if you don't know us we're Fouch-o- Matic off-grid. I'm Esther. I'm Nick. And we make videos every Wednesday and sometimes on the weekend about our off-grid adventures. If you hadn't seen the first one that we did, the first "ten things we wish we'd known before we lived off-grid." That was a year and a half ago, before we had built the house, and that's a fun one, too.

So if you if you want to, go and check that out. And we'll see you around. Thanks for watching! Goodnight little house. We're not dead yet. Could a dead person do this?.