My name is Daniel Connell. The last 10
years I've been developing low-tech alternative infrastructure, basically
things people can make themselves from recycled readily available materials
which takes care of their basic human needs. this is mostly to do with
energy, water and sanitation, food, that sort of thing. I'm at a place called
Valldaura labs in the hills of Barcelona working with the group called COACT to
develop a pico-hydro turbine. So a very small scale but very low-cost and
portable means of producing electricity from water. So the whole project has been open-source, making things more accessible. Theoretically anybody anywhere can make the stuff and get access to these resources. There's a bit of optimization is going to start rapidly paying off. So we're going to try again
with two different approaches a basic computer fan. Plan B point five is this
impeller design which we're now going to 3D print. This is the phase 3 turbine it's similar
to the previous ones that we tested I am gonna flip it around direction wise
though so that the water is going to come in from here but this will be on…
So we're going to move it to further down the canal it's about like a two point two
meter drop instead of 0.9 meter drop which should give like three three and a
half times as much power over all.

So the water's gonna come up here go through here across the top of the weir and then vertically down this is gonna be
horizontal and then the water's going to come up this way and turn the fan in that
direction and then the pipe's going to plug in here like before. Other than that
it's basically the same. So we're going with the unreinforced PCU fan which did the best revs. The 3d printed impeller did a good job in terms… it did more torque with less revs, I want more revs with less torque… I don't want less torque, but I
want more revs because that means more voltage which means less transmission
losses and stuff.

Don't worry, is only water. Well, water and some level of toxic waste. Water from the Anoia river. Wow. Holy shit so fast! Super. There we go.
That's the number. So if we can get 10 amps of this
hoverboard wheel which it should be rated to Times 55 volts if there's enough power in the full system that means we could without melting or damaging anything, be getting about 500 watts off this system quite easily.

If there's enough water flow, but there should be, because like the full system power of this is about 1.2 – 1.3 kilowatts, so even if we're only going at like 40% efficiency over all, which it's hopefully more, that's doing 500 watts, right there. So that, times 24 hours a day is 12 kilowatt hours which is enough to run about two-thirds
of a western suburban home. Everything here cost about 40 euros. So like what we've got here in terms of water availability is quite good we've got this like long
vertical drop we've got like a really solid water supply here. Most situations
aren't going to have something quite this good, this is a good situation, but
it's also a lot of power. So in other sort of like in places where they've got like little streams that come down a couple of meters on an angle this will do a lot less
power but it'll still do useful amounts of power. 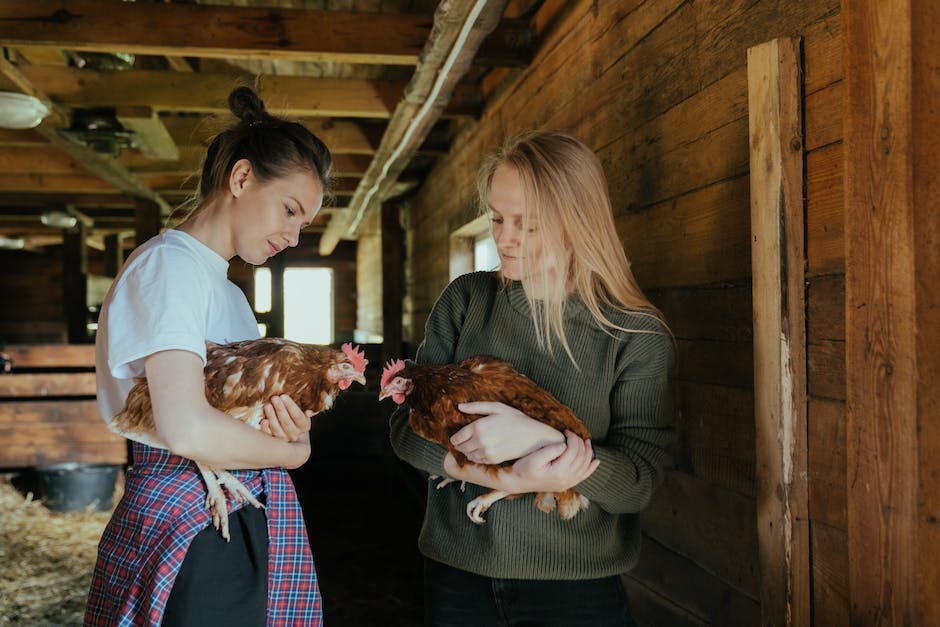 Especially if you're camping, make a little portable version especially if you're living in the developing world, the global south then this, I mean… what's coming out of this
right now will power like, I dunno, like half a dozen homes, in like, a developing country. Easily. and cost less there than it did here, because generally materials are more cheap Like this is all very, very standard stuff. The hoverboard wheel not so much,
everything else you can get anywhere in the world this can get swapped out for a-
[Bird Shit] This can get swapped out for a motorbike
alternator, or something similar to that which is available anywhere in the world
and will do fairly similar amounts of power and voltage per rev.

So next we'll wire it up, that'll be on these guys here at Ca La Fou, to have the, design a system for themselves, and like, do what they want it to do wire it in, and then we'll start getting some numbers, some data, and that can be broadcast. Once this has been going for a while, and as long as it doesn't break, I mean we still need to burn this in, obviously over like days and
weeks and months but, if it does all hold together, if it does seem like it's a fairly optimized design then I'll be doing a full 3D animated construction tutorial, how to build the thing itself and then everyone can make one, if
they want one So basically this is a very good result.

This is a very good result. I'm pretty happy with this. All right let's see how easy this is. Yep, pretty easy. [Struggles] And there she goes. The previous test the
propeller was down the bottom and the water was coming down past it, which is
generally how these things are done and feels more intuitively like how a
turbine should be. With like a Pelton or a Turgo like the more usual like twenty
meters, hundred meters of head running a bunch of pipe and having like a jet of
water onto like a spinning like turbine wheel then you need to put the turbine
at the end obviously that's where the pressure is at bottom but that's not how
this turbine works this turbine works by getting as much water moving as
quickly as possible not, like the pressure difference between the start
and in the end isn't where the power is coming from the power is coming from the momentum, so it's more like a wind turbine in principle then then a water
turbine like a Turgo or a Pelton.