So not too long after after I made my first feature length documentary "Minimalism" and we got it on Netflix I wanted to say what people were saying about it what they thought of the film I wanted to see the reactions online So I went to Netflix and I, there were some reviews on there So, I started reading through some of them I was expecting the absolute worst You know, everything that I knew or at least I thought was wrong with the film things that I needed and wanted to make better but didn't have enough time, all those flaws what I saw was actually a conversation about minimalism and simple living and some people saying that it is something they aspire to other saying that . 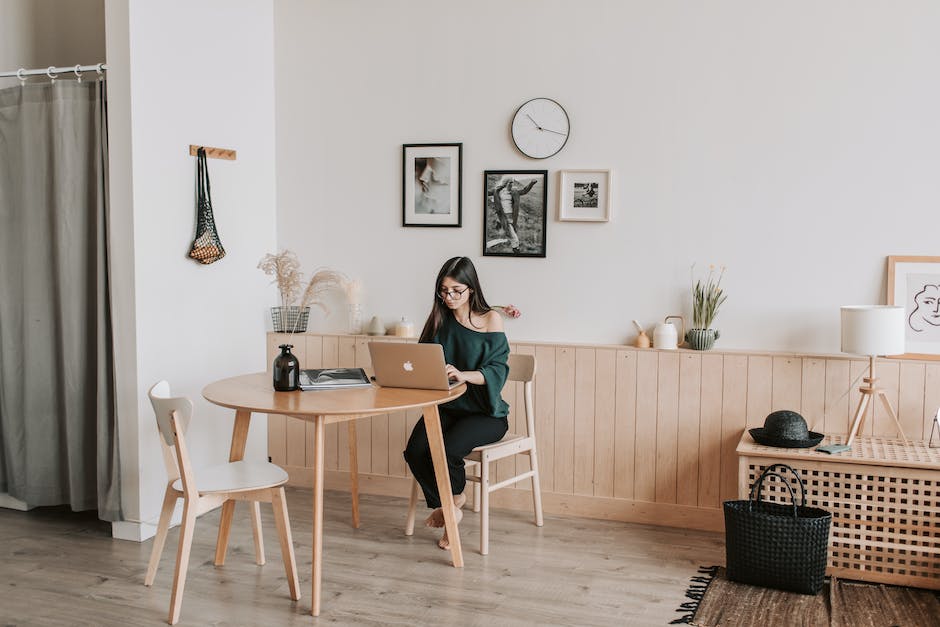 The Social Minimalist | Can we be Happy without Friends?